We've been reviewed by Bambino Goodies by their master tester, Lola, and her mum. Below is the review from their website which you should definitely go and take a look at, it's got heaps of reviews for children's bits and bobs.

I am all for an active childhood but I do worry about the kids venturing a little further than they should. So when I spied WATCHU I quickly got in touch to find out more because a wearable phone and locator that combines an emergency SOS function and location tracking into one simple device – that isn’t a phone – is brilliant.

What I love about it, other than how simple to use – Lola got to grips with it within minutes – is how considered it is. You can call up your kid, but if they don’t respond (from choice or because of mishap) you can listen in covertly to see what’s happening. Of course, you can track where they are, and it’s pretty accurate with that. They can also press a button for an emergency SOS call – it will call you, and then the list of people in order until someone picks up… more of that in a moment.

Lola’s been loving hers. Sometimes a little too much – those first few days I received quite a few phone calls from giggling seven-year-olds. Note, letting them wear to school may not be the best idea at this age! Anyway, Lola’s been wearing it a lot and hasn’t complained. It is slightly bigger than a normal watch – there’s a lot of tech in there – but not too big and bulky.

We wore it to a Justin Bieber concert over the summer at Hyde Park, and again, all day wear, no complaints! It looks great, is robust and wipe clean too.

There’s an app you add to you phone which again, is simple to use. Using the app you can set who can be called, and who can call your child. Basically, it’s not a free for all. I can ring her, and she can ring me. I can also programme in lots of numbers so should she need urgent assistance and I don’t answer, it will automatically go through all the numbers until someone picks up. She can’t free dial, and people can’t randomly contact her. Through the app I can also view all message and call history.

On the app you can set up a Geo Zones, and an alarm sounds if the child strays from a set zone.  The only thing I wasn’t so keen on was how big the safe zone is, the virtual boundary. I’d have liked to be able to reduce that to literally our street and to school but it doesn’t reduce that low.

I know I mentioned this earlier, but it really is super easy to use. We were up and running within 10 minutes, and there’s not lots of options to confuse her or I.  Three buttons do all the functionality on the phone and the app is logical. There’s been no pocket dials yet!

The watch has a pedometer. This was a bit of a revelation. My kid does a lot of steps a day – like 20,000-30,000. I didn’t realise! She loved watching her steps rise, and kept comparing to my Apple Watch, mostly to gloat she does more steps than me!

There’s a long battery life, too. The watch seemed to last for days. It’s stating up to 120 hours of usage on a single charge. I didn’t log hours, but was definitely impressed.

The watch comes with a PAYG SIM which has £3 worth of credit so you can use it straight out of the box. This I liked. And the tariff rates are good, too.

Lola’s sense of independence increases significantly when she’s wearing her watch on. She has her watch, she knows to check in, she’s sensible and intelligent and the watch has helped me loosen those reins a little. Lola’s too young for a phone, and the Watchu is a perfect interim solution – especially as it’s locked down. No inappropriate contact, no dodgy social sites or games with chat functionality. That’s peace of mind right there.

You can buy your WATCHU GPS Tracking Smart Watch direct for £119.99 or on Amazon. It’s a big thumbs up from us. 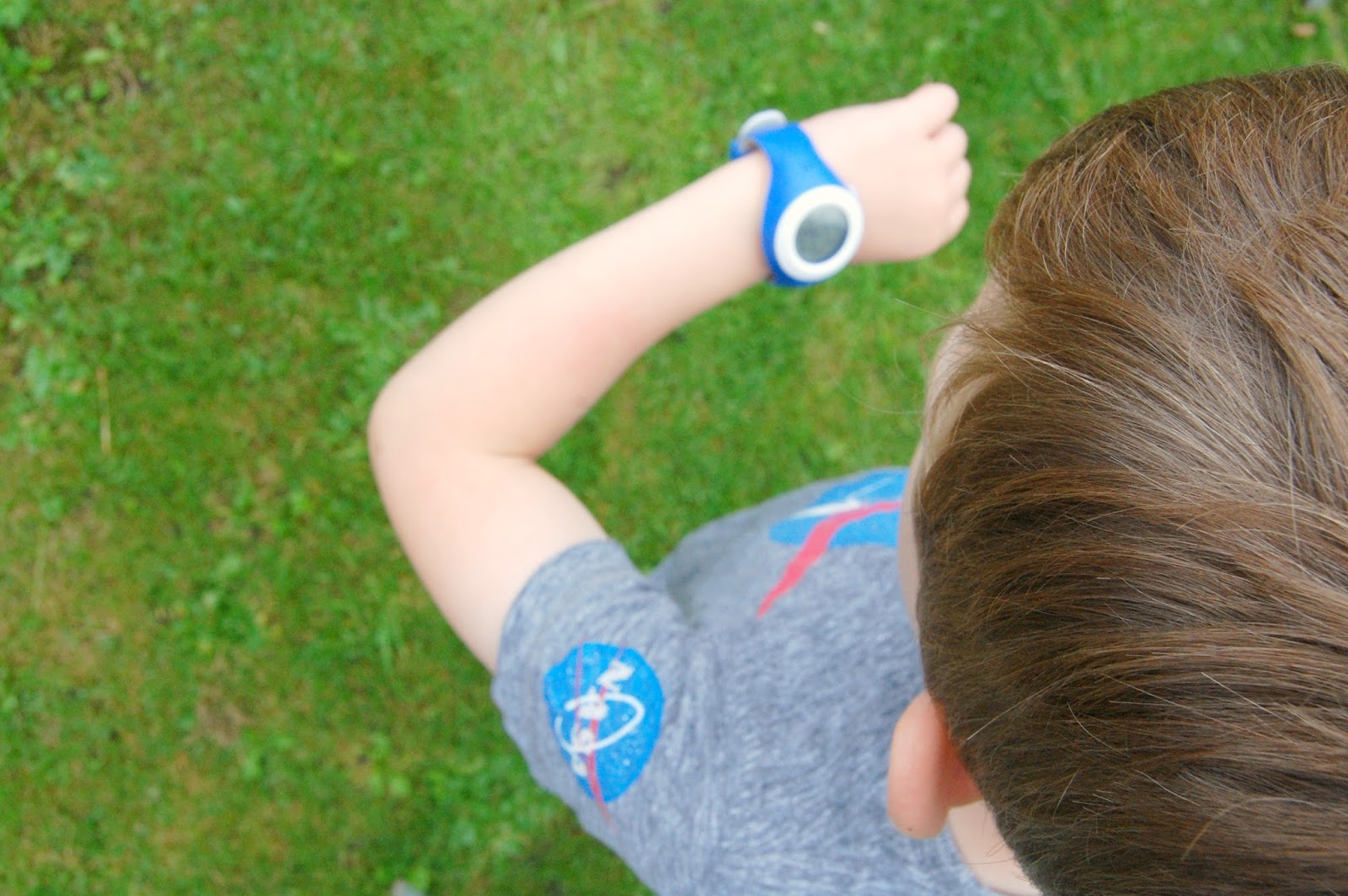 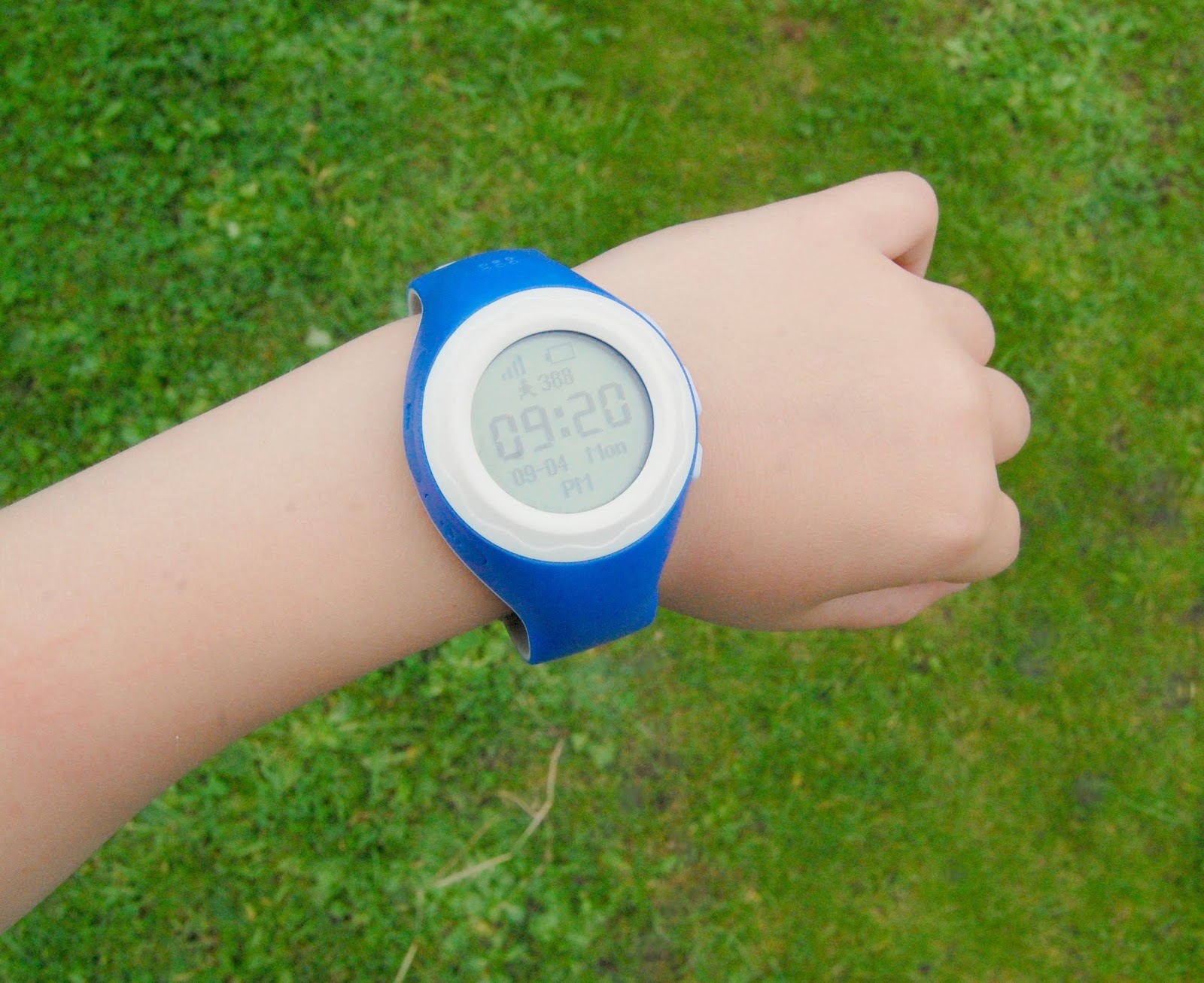 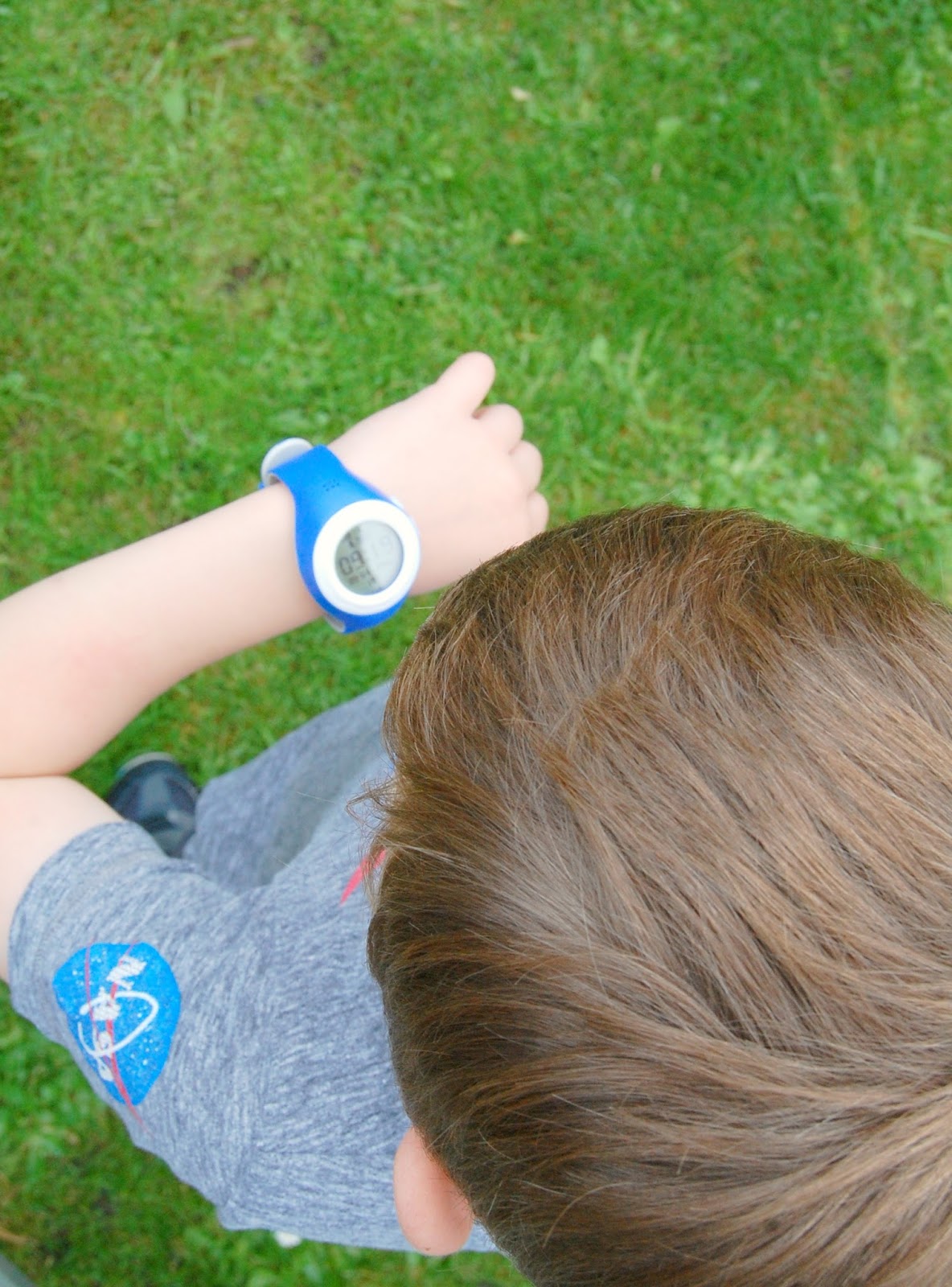 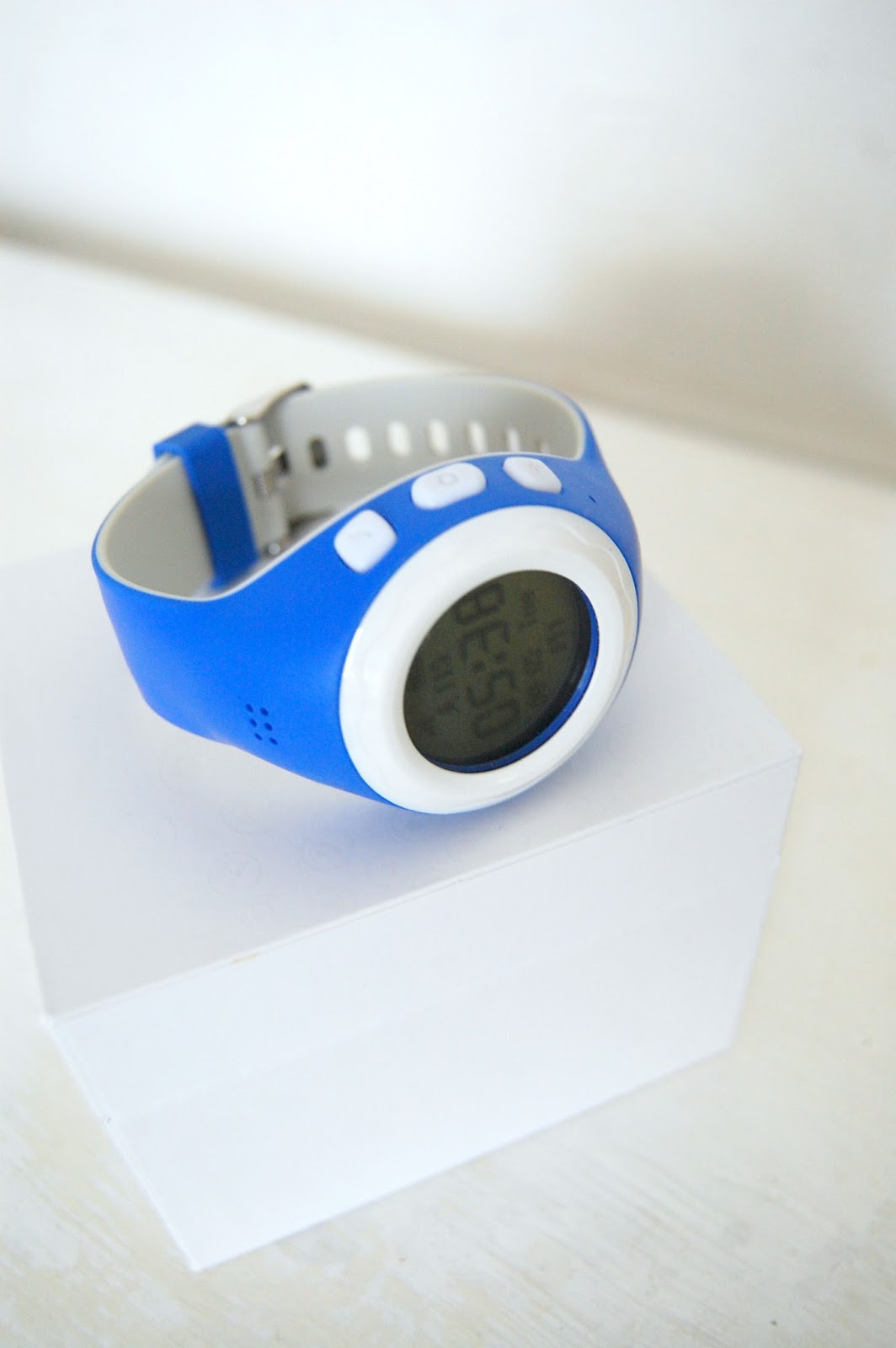 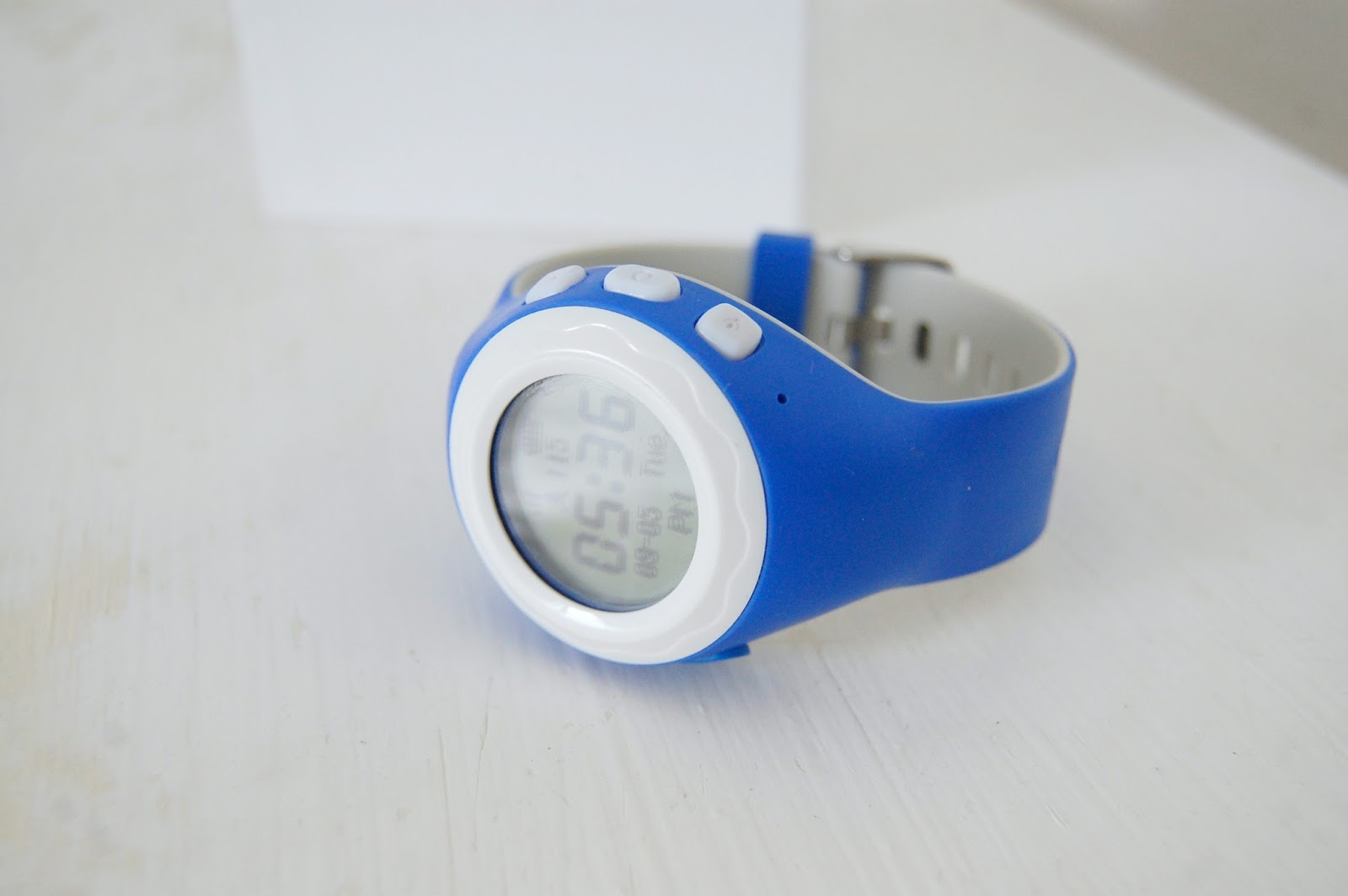 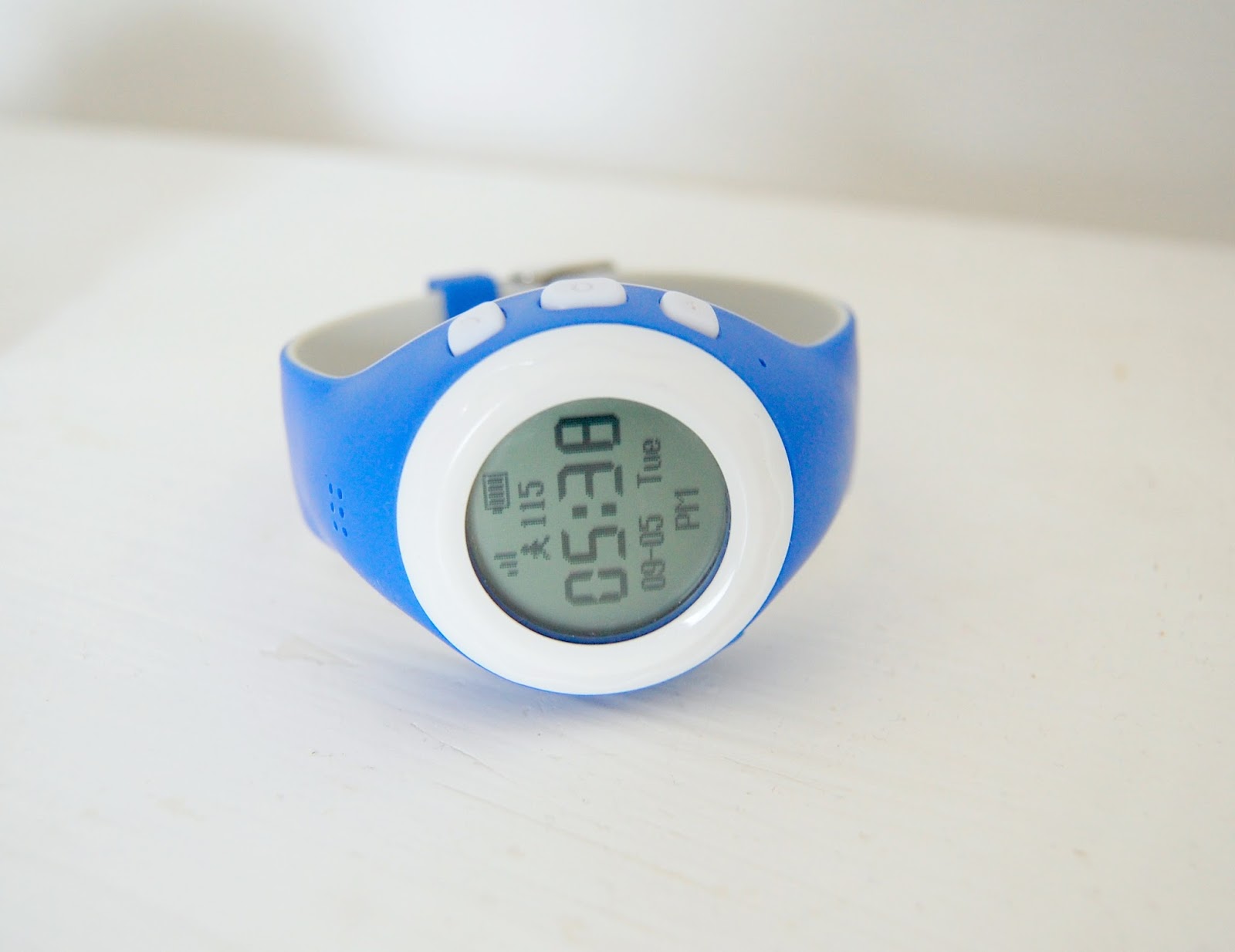