WATCHU Review: Speaking to other mums I know I think I am lucky as I have only lost Monkey once. It was in the park. The park was empty and yet I still lost him. I couldn’t see him anywhere and felt that chest tightening panic rising up, my mind racing. Then he reappeared and I burst into tears. Which meant Monkey started too, unsure as to why his mother had turned into a blubbering wreck. Thankfully its not a common occurrence. However he’s very independent and I am sure its only a matter of time until it happens again. Despite watching him like a hawk. So I was super excited when WATCHU got in contact. They offered us one of their kid GPS Tracker watches to review. 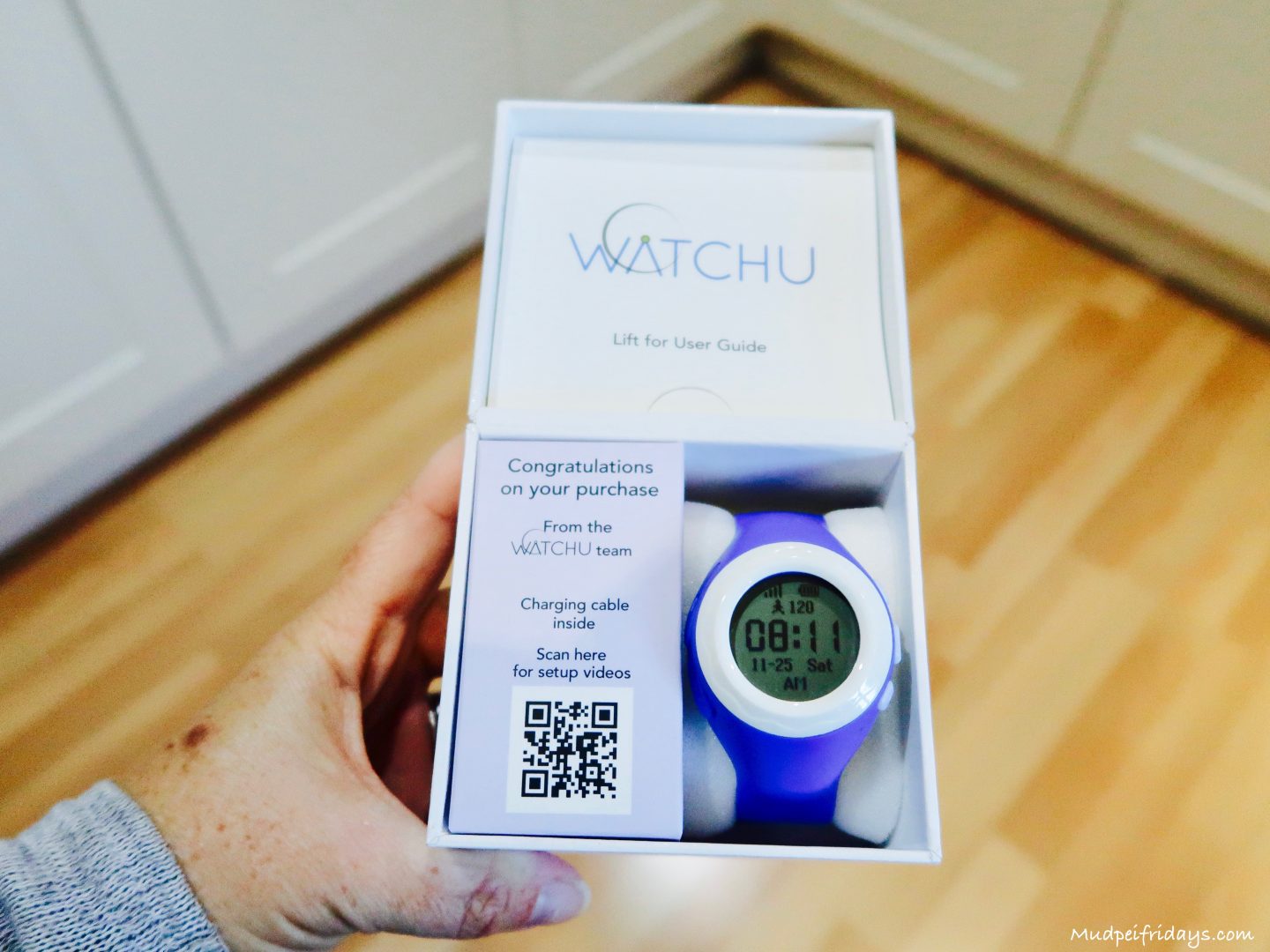 A WATCHU is a GPS Smart Watch. So as well as a standard watch it has a GPS tracker included as well as a phone! Its available in three colours, blue, green and pink. In the box you get the watch itself, instruction leaflet, memory card (pre loaded with £3 credit) and a charging cable. One end of the cable is a USB so it will work with most mobile phone chargers. The watch itself when fully charged will last for up to 120 hours. In order to get the benefit you need to download the WATCHU app (for free) which is available on both Apple and Android. 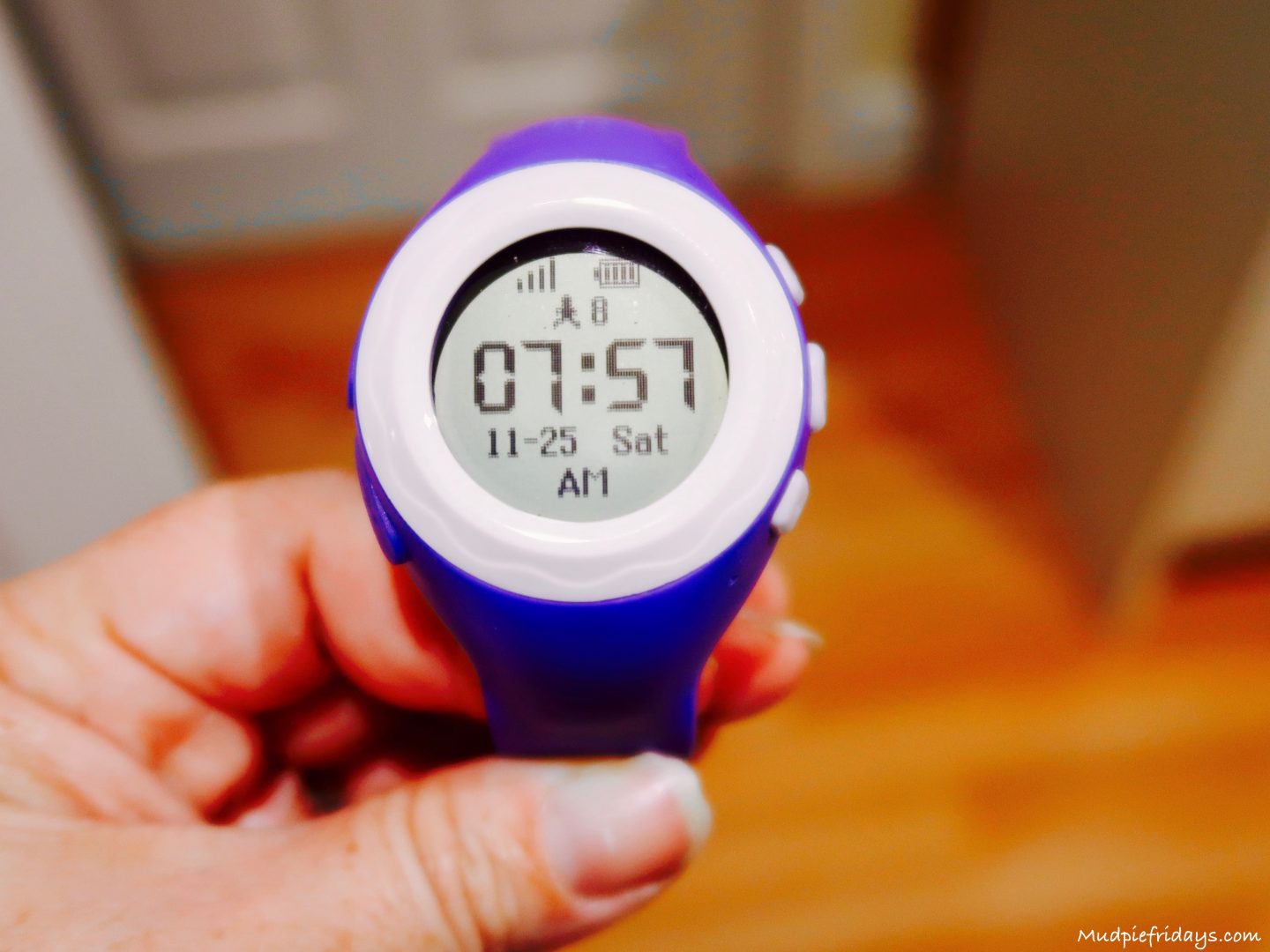 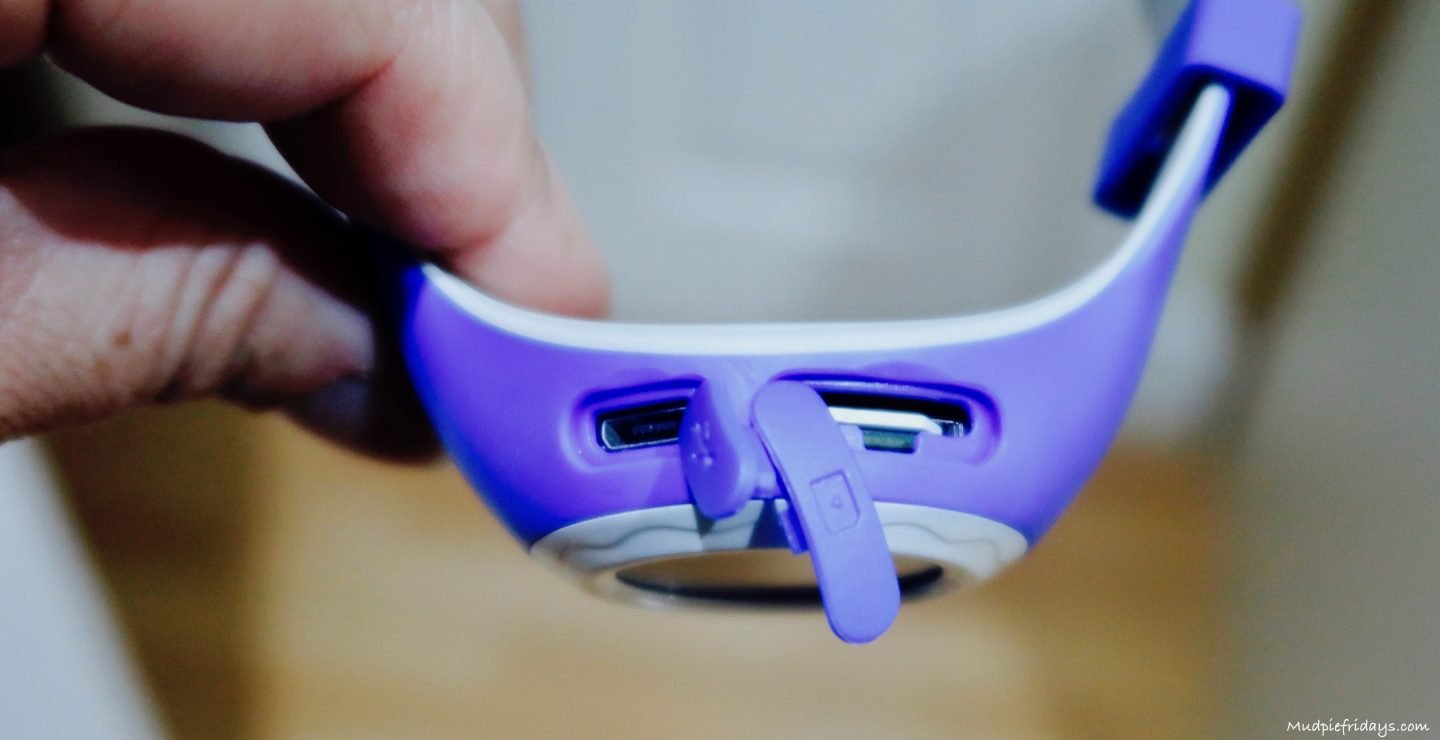 Despite its size the WATCHU is incredibly light weight. Its made from silicone so the anti allergy strap feels soft against Monkey’s skin. The clasp is metal and feels really heavy duty. At five and a half I wondered if Monkey would be too young for it. But he picked it up really quickly even showing me what to do with it. He thinks that its fantastic that he can ring me – which he has been doing quite a lot. I can’t see the £3 credit lasting very long! But as he loves it so much it means he doesn’t want to take it off. Ideal considering its main use. 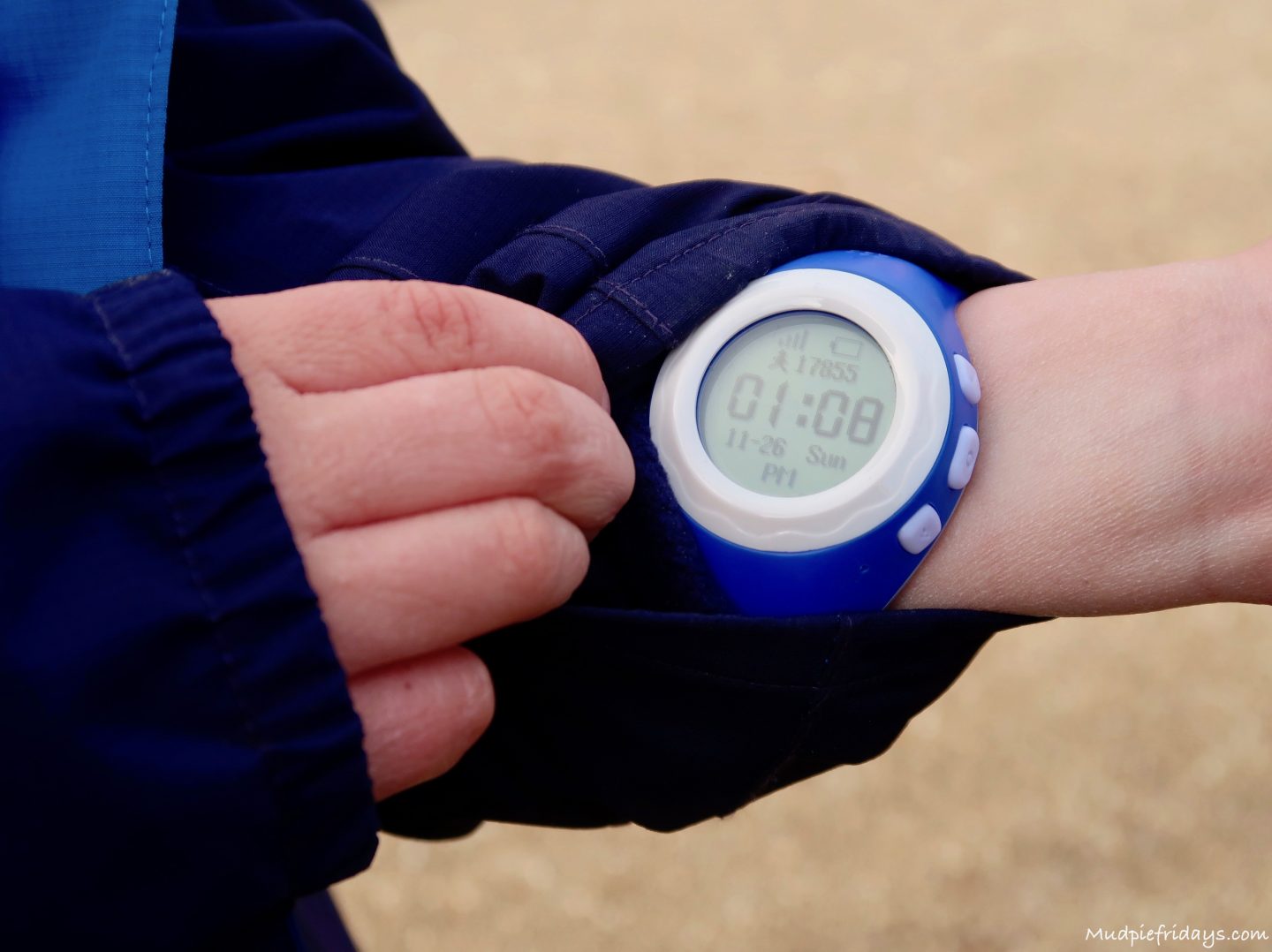 There are so many features that we have not used them all yet!: We have been on several day trips out since receiving our WATCHU and although Monkey hasn’t needed to hit the SOS button its been reassuring knowing he’s wearing it. I can really see us using this more and more as he gets older especially as he is the sort of child that likes to push boundaries. The WATCHU retails at £119 and you can buy your own from the WATCHU website or from Amazon.